Beerwalk in Bydgoszcz -  in Polish we say ‘Na zdrowie!’

Brewing traditions in Bydgoszcz date as far back as the Middle Ages, most of the beer at this time was produced (and consumed) by monks. Barrels of beer were often given to hospitals as charitable donations but were also used as means of payment at the time. Bydgoszcz beer was said to be so tasty that it had no competition in the immediate area.

In programme of Beerwalk in Bydgoszcz: 2 tap bars and one brewery! 3 beer tastings (samples and pints), legends and stories about beer brewing from ancient and recent history of the city. Beer ice cream tasting and beer soap making. At the end you will get one personalized bottle of beer. Secret, odd stories and unfunny jokes - all included in price!

entrance fee to mentioned museums and attractions, some food and drink tasting

For groups of 8 or more people we prepare offer on request. Prices starts with 20 EUR/ pp with this tour.

It was an amazing adventure. So many beautiful places in such a short time!

I love discover the world ! 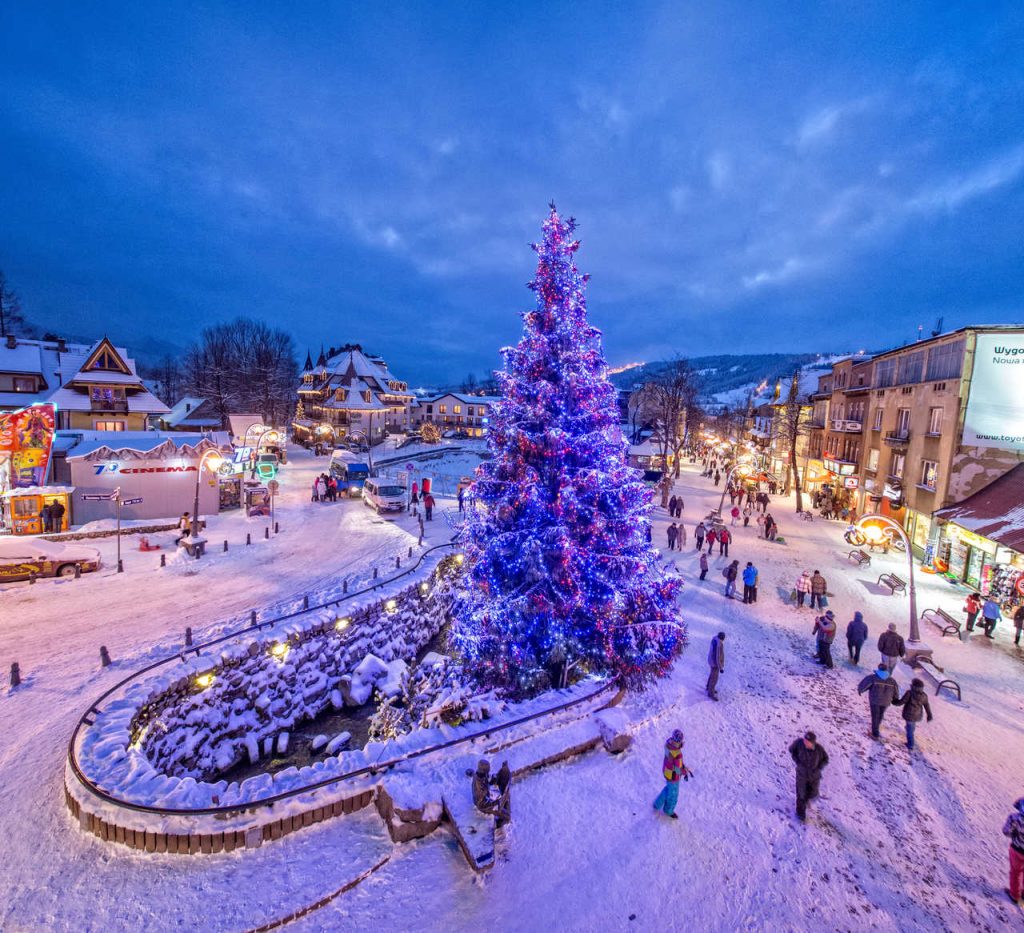 Krakow is the top tourist destination of Poland. The city basks in glory of its long history and it greatly treasures its reputation of the culture capital of Poland. Stunning, magnificent, romantic, charming, fun, friendly and most of all cute… Zakopane is the winter capital of Poland. Breathtaking views of Tatra Mountains, charming valleys, very uniqe architecture and culture. Popular destination for all those who loves mountains. 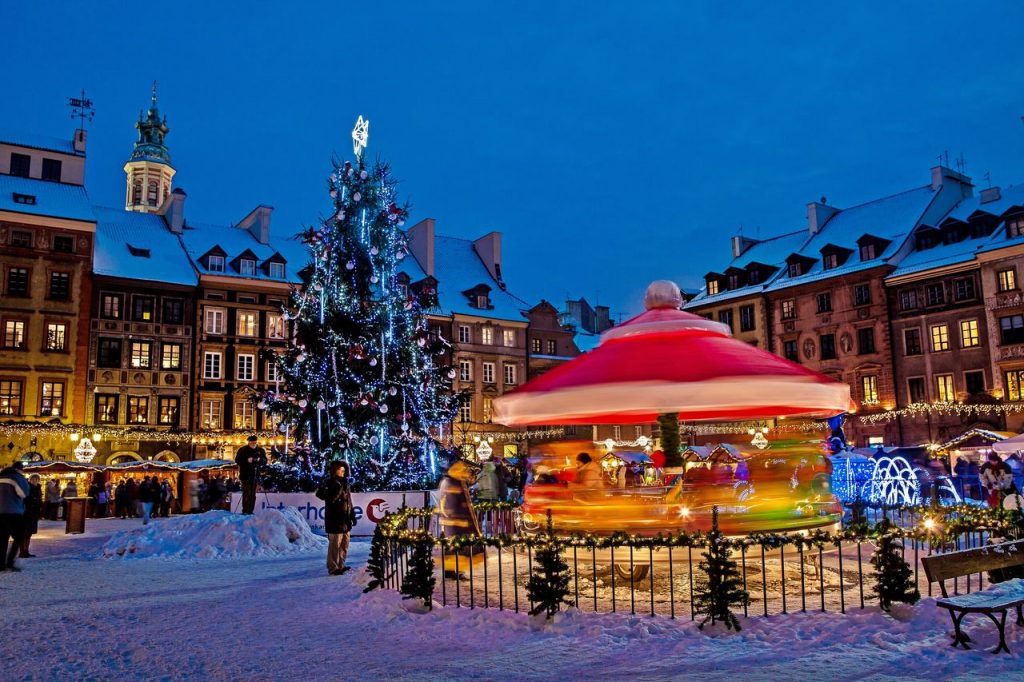 Start your Advent in Poland! 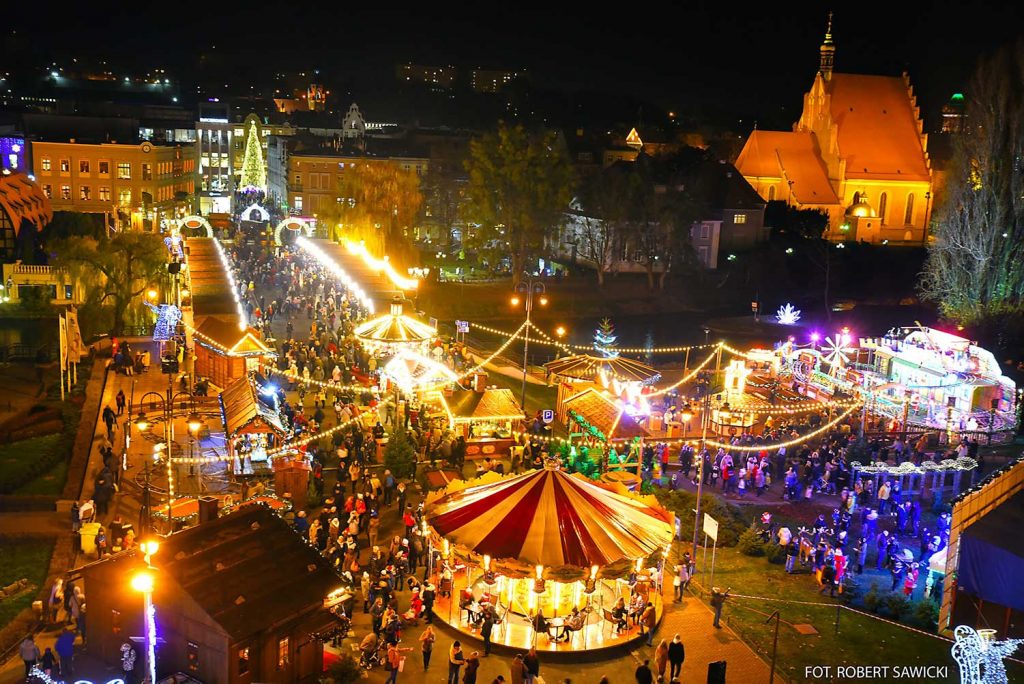 Bydgoszcz is a vibrant city to discover. With it’s unforgettable location along the river, green parks and squares, interesting architecture and some hidden gems is really worth seeing all around the year. Experience Christmas atmosphere while walking around Christmas Market. Small stalls full off christmas gifts, food, hot wine and gingerbread scent...